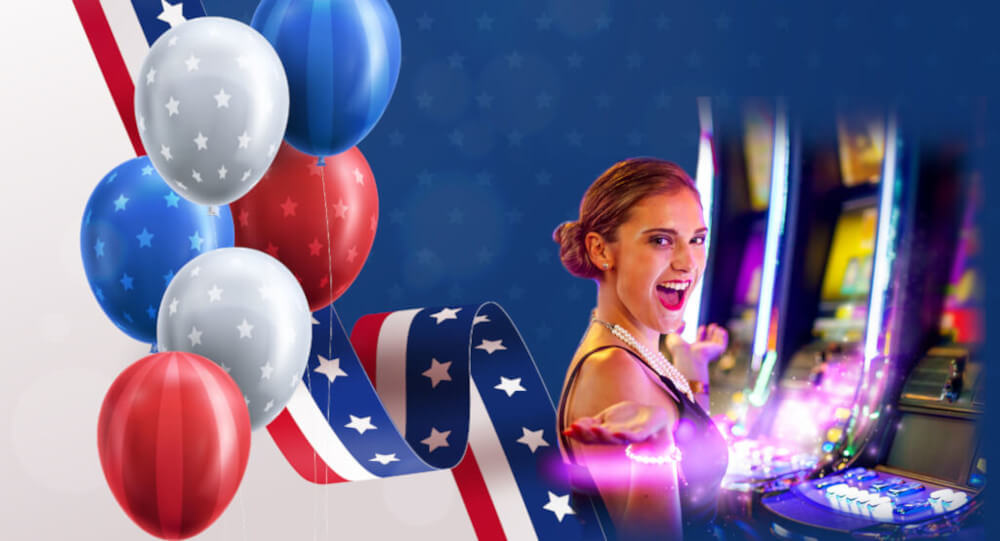 Contradicting its broad popularity, gambling remains illegal in many parts of the world, despite popular belief. It is worth noting that Texas is one of the places where the state legislature has only recently chosen to introduce legislation to authorize casino gaming. Las Vegas Sands, one of the industry’s most powerful players, backed the measure.

The bill was introduced in the House of Representatives by Rep. John Kuempel and Sen Carol Alvarado. Representative Toni Rose was then added as a co-author for the House proposal at a later date.

This is the suggestion

According to the concept, the state of Texas has to develop dedicated casino licenses for its four major tourist resorts, which are the metropolitan regions of Dallas-Fort Worth, Houston, San Antonio, and Austin. Naturally, this will lead to the creation of a Texas Gaming Commission, which will be in charge of regulating both the casinos as a whole and all of the games available within them. Furthermore, it would permit betting on sporting events on an individual basis. Given that even the most dominating organizations in the industry, have included sports betting in their offers, it is easy to see why Texas should not pass up this opportunity.

The changes that must be made

It is critical to remember that in order to allow such legislation, the existing provisions of the Texas Constitution will need to be amended. This is due to the fact that the great bulk of gambling in Texas is now outlawed; this is something that ge. However, completing something of this magnitude is far from easy. In order for this to happen, the legislation in question must be approved by a majority of legislators in each of the houses.

Las Vegas Sands senior vice president Andy Abboud noted that the firm appreciates all of the hard work that the bill’s sponsors have put forth. Furthermore, they are overjoyed at the prospect of participating in further discussions between government officials and community stakeholders about the possibilities of expanding Texas’ tourism offerings in this manner.

The way it is supposed to work in practice

According to Las Vegas Sands, the next step is for the state of Texas to give a limited number of gaming licenses to the most populous locations. These are particularly likely to apply to mixed-use “destination resorts,” which are expected to draw only the most reputable business owners. As a result, the measure should encourage investment in land and projects worth at least $2 billion in Houston and Dallas-Fort Worth. Furthermore, San Antonio and Austin should be prepared for a proposal similar to this one, which will cost close to a billion dollars.

It is critical to emphasize that these licenses for destination resorts will not be handled in the same way as normal licenses. These licenses, on the other hand, are designated as “Class I” licenses. In addition to these, the legislation will create three “Class II” licenses, each of which can be used for a limited amount of casino gaming. Their scope of application includes horse racing tracks in Dallas-Fort Worth, Houston, and San Antonio. Finally, the cities of Corpus Christi and Harlingen will each receive one “Class III” license that will allow for limited gambling similar to that permitted at greyhound tracks.

Another noteworthy feature is that the state’s three federally recognized Native American tribes will be entitled to benefit fully from a casino license. As a result, it will include Eagle Pass and Livingston as part of its scope. This is especially encouraging given that they are already in a position to offer certain gaming alternatives.

In addition to everything that has already been mentioned, we must also consider the opposing viewpoint. According to the predictions, the new legislation will bring in more money. It is projected that slot machines will earn around 25% of tax income, while table games will generate approximately 10%. State legislators are currently saddled with a financial shortfall of about one billion dollars. The Las Vegas Sands firm, on the other hand, believes that casinos will be an excellent way to address the issue.

In addition to the Las Vegas Sands drive, an association of Texas’ most renowned professional teams and betting companies launched a campaign at the Capitol in February. Cara Gustafson, a Sports Betting Alliance official, indicated that the Sports Betting Alliance’s principal focus is on mobile sports betting and the laws that will follow. This is not to say that other members and organizations will not support all of these initiatives on an individual or organizational basis. The most important issue is to provide Texas residents with the choice of deciding whether or not gaming in Texas should be regulated.

The Different points of view

Even while each of these pieces of legislation is currently being campaigned for, this does not guarantee that they will pass muster in the Capitol. Even though some politicians want this reform, it is not definite that it will happen; yet, this does not rule out the potential that it will. Lt. Governor Dan Patrick offered some negative opinions during our discussion. He added that the upper house is “nowhere close to having the votes for it,” and that he has never supported such a gaming expansion. He also noted that he has never advocated for the expansion of the lottery system.

What the people of Texas believe

However, according to research released by The Texas Tribune and the University of Texas, up to 41 percent of Texans support “full casino gambling,” while others support just expanding existing gaming in any manner. These data merely illustrate Texans’ interest and willingness to participate in decision-making processes affecting them as well as others. Furthermore, the fact that such a huge populace is interested in voting should not be overlooked.

Last but not least, it is critical to highlight that the Las Vegas Sands does not intend to seek finance for this enterprise from the people of Texas in any way, shape, or form. The proposal, on the other hand, emphasizes that this strategy will not make use of any public resources or infrastructure built with taxpayer money.