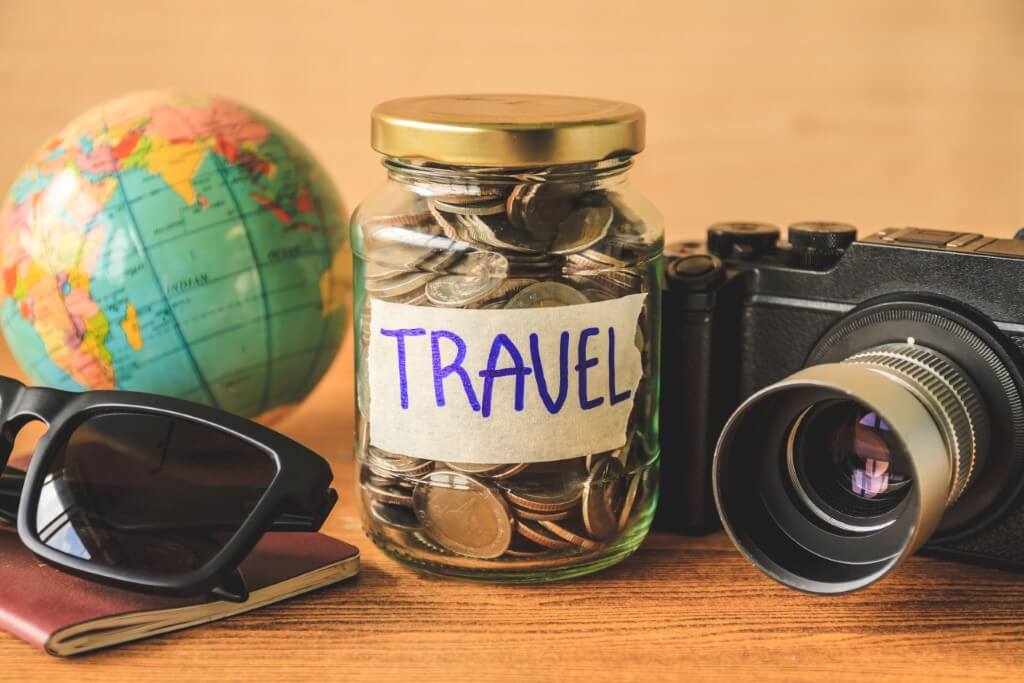 Governments around the world are looking for ways to entice people out of their cars and onto public transportation after two years of Covid-driven decline in public transportation use and increasing automobile traffic. In response to the effects of the pandemic, as well as the cost-of-living and climate crises, the German government has taken courageous and decisive action. For the months of June, July, and August, the federal government has created a monthly public transportation pass that costs €9 (approximately £7.60) and is available to everyone and everywhere throughout the network.

As soon as the offer was made public, our social media feeds were inundated with people discussing how they had taken advantage of the opportunity to travel cheaply and without restrictions on all of Germany’s buses, trams, subways, and regional trains. And, after only one month, the scheme’s success appears to make a compelling case for other countries to follow suit.

What are the consequences of these behavioral shifts, and what are the lessons for other countries or regions considering similar programs?

To begin, lowering the cost of public transportation should have the overarching goal of significantly improving access to economic opportunity, including employment and education, for the residents who need it the most. Many people consider the availability of options that are both affordable and dependable when deciding whether or not to use public transportation.

If it is deemed too expensive, particularly for those with lower incomes, or inconvenient in terms of station location, routing, or frequency, the average person will choose the car because it appears to be both more affordable and reliable.

The flat-rate €9 ticket is what makes it so appealing; even with the usage of 20 days per month, it comes out to only 45 cents per day. However, a discounted fare is important; however, it is worthless unless it is supported by public transportation networks such as local buses, regional trams, and intercity trains. These public transportation networks work in tandem to provide (almost) door-to-door connectivity.

This comprehensive and nuanced provision has been critical to the success of public transportation in the Netherlands, allowing us and our children to live without a car without feeling deprived in any way.

Because there are frequent buses, trams, and trains in almost every part of the country, we can travel longer distances for school, work, social visits, sporting activities, and even camping vacations. We had a car that we relied on heavily before moving here from Canada, but giving it up hasn’t hampered our mobility in the least.

In the Netherlands, getting around on a daily basis usually entails a combination of walking, cycling, and taking some form of motorized public transportation. Despite this, the number of people traveling long distances by car is increasing. One reason for this is that the cost of public transportation deters many people from using it. For example, the price of a one-way train ticket from Amsterdam to Utrecht that takes 25 minutes starts at nearly 9 euros.

As a result, in order for governments to truly attract passengers again, they must take a combined approach of offering reasonably priced fares as well as a quick and frequent network. When it is actively considered and catered for, the “first-mile last-mile” issue, also known as “comfortable conditions for users to walk or cycle to and from their stop or station,” can help make public transportation even more appealing. The provision of pleasant conditions for riders walking to and from their stop or station is addressed in this issue.

One of the less-discussed benefits of fewer cars on our streets is the positive impact it has on our individual and collective well-being. This is in addition to the benefits it has for traffic and the environment. During our research for our book on car use, we discovered a wide range of sociological benefits enjoyed by residents of areas where cars are no longer the dominant mode of transportation. As the risks of road travel are reduced, children gain a greater sense of independence. Public spaces with fewer motor vehicles passing through them are quieter, which reduces overall stress in the environment and makes it easier for residents and tourists to interact socially. Moving through a city at a slower pace allows for more opportunities for face-to-face interaction, which we all missed during the lockdown. This type of interaction causes the release of oxytocin, which improves our health and makes us feel happier.

Although these improvements in quality of life were not the goal of Germany’s €9 ticket, they should be considered by other countries that are currently experimenting with temporary fare reductions, such as Ireland, where most fares have been reduced by 20% until the end of 2022, and Luxembourg, where public transportation is now free. Many bus, tram, and train fares in Spain will be cut in half beginning in September, and certain commuter routes will be free for riders who purchase multi-journey tickets until the end of the year.

Concurrently, it is critical to remember that lower fares are not a panacea for reducing traffic congestion and increasing the number of people who use public transportation. The key to the success of any incentive is accessibility, which can only be achieved through investment: a robust network of public transportation options that reach the greatest number of residents possible, as well as safe walking and cycling network infrastructure.

These are the factors that make it easier to act in a sustainable manner. A reduced fare program can provide an equitable lifeline that could potentially be a game changer for a person’s financial situation if steps are taken to ensure that those with the fewest financial means are provided with a pathway to entry.

This three-month experiment will come to an end at the end of the summer, and the legacy of Germany’s €9 ticket will be determined by whether or not any lasting behavioral changes occurred. People will either revert to their previous, car-based routines as a result of the removal of the appealing and inexpensive option, or their exposure to alternative modes of transportation will inspire them to make more long-lasting changes throughout the fall and winter months.

In an ideal world, the experience of traveling via a less stressful and more enjoyable mode of transportation will act as a catalyst not only for those who use public transportation but also for decision-makers in hastening the transition to a more environmentally friendly future.