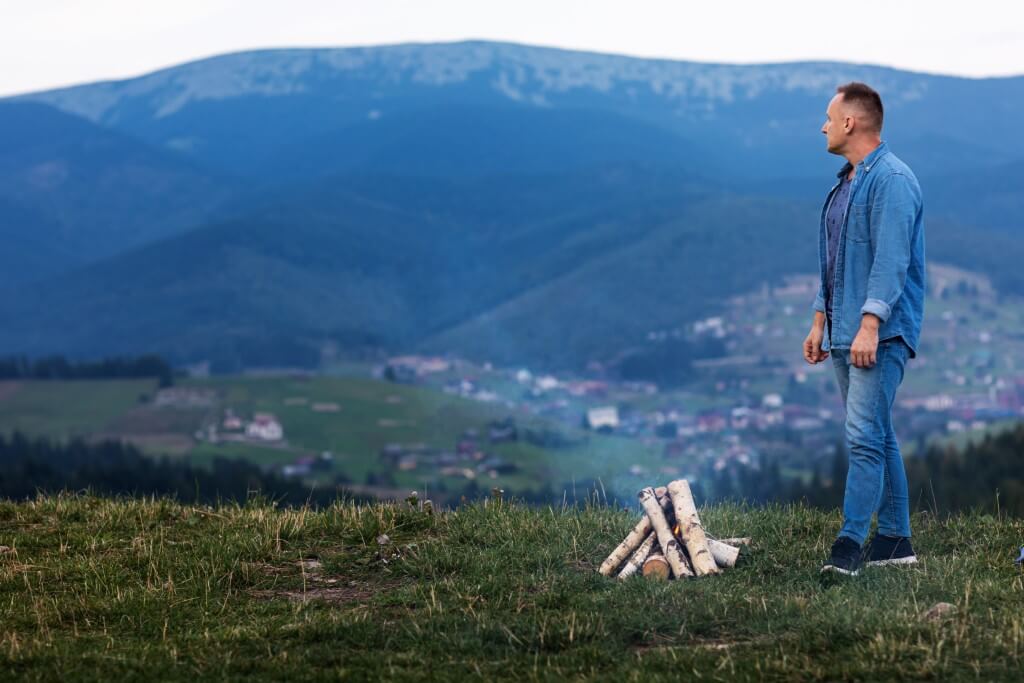 The primary focus of government investment should be on cost reduction through waste elimination. We will continue to rely on others until that time comes.

With each new premiership comes a new set of challenges and difficulties. No one will be more aware of this than Liz Truss and her new cabinet, who will have little choice but to launch a plan to free the British people from the grip of exorbitant gas prices, which have caused energy bills to spiral out of control. Liz Truss and her new cabinet will be acutely aware of this.

The cost-of-living crisis is almost entirely the result of Putin’s war in Ukraine and his unrivaled chokehold on Europe’s gas supply. As a result, prices have risen across the continent. The rise in energy prices in the United Kingdom can be directly attributed to fluctuations in international markets. Not because we can’t find more gas sources and increase our supply, as some appear to believe. Drilling operations in the North Sea and hydraulic fracturing across the English countryside would have almost no effect on the global supply shortage or gas prices.

The continued pursuit of fossil fuels in the hope of achieving an impossible goal is futile and serves only to appease the oil and gas industries, which continue to exaggerate the magnitude of their reinvestment in “clean energy security” (despite what their well-placed advertising around Westminster tube station might imply).

Truss is very likely to experience a surge of confidence, leading him to make rash decisions about how to sort out this mess that will be unsustainable. The unrelenting lobby for fossil fuels will warn her that reducing our use of gas would be a terrible mistake that would exacerbate an economy that is already struggling to recover.

Despite the fact that they are desperately needed, short-term assistance programs will not address the underlying issue. A plan to offer £130 billion to households is akin to bandaging an open wound that is getting worse. This is not a stable or reliable solution capable of responding adequately to the unknown future risks associated with the international energy market.

Getting off of gas is the only true way to become immune to its volatile supply and price, as well as the only long-term way to save money. There is every reason to believe that the price of gas will continue to fluctuate for many years to come, and it is completely absurd to believe that adding more logs to the wood burner will put out a fire.

The challenge of “managing energy demand” does not appeal to those in charge when compared to the relatively simple task of building renewable energy. One of the best examples is how, after receiving government support a decade ago, offshore wind energy has seen its price drop to the point where it is nine times cheaper than gas.

Home insulation funding was significantly reduced as part of David Cameron’s axing of “green crap,” and rates have fallen since 2012. As a result, the United Kingdom now has some of Europe’s draftiest homes. However, the government can no longer ignore the cost-cutting effects of reducing energy waste because they are becoming increasingly significant. The most important step that can be taken to reduce monthly bills is to properly insulate homes.

Without a doubt, an initial investment is required

The Climate Change Committee, the government’s climate change adviser, estimates that the total cost of retrofitting homes in the United Kingdom will be $250 billion. However, there are numerous benefits that can be obtained as a result of this.

According to one study, homes with an energy performance certificate (EPC) band F are more likely to have £968 higher gas bills than homes with an EPC band C. Moving up one band, from D to C, would result in a £420 savings on a household’s annual energy bills. However, in the face of yet another unprecedented crisis, the vast majority of people will require assistance with the initial financial investment required, even if there is a good chance that it will pay for itself in the long run.

This government can do a lot to get the ball rolling on the rapid implementation of insulation measures that will keep people warm while lowering their monthly energy bills. According to the findings of a recent survey commissioned by Green Alliance, nine out of ten people believe that more people need to be educated about insulation in order to encourage people to upgrade their homes. A public information campaign to encourage people to adopt energy-saving measures would be an excellent place to start, but the prime minister made no announcement about such a campaign last week, despite rumors to the contrary.

There is an urgent need for a rapid, adequately funded insulation program, particularly for fuel-poor households struggling to pay their bills. Concessionary loans to homeowners and green mortgage regulation that allows equity release to fund measures are two examples of fiscal measures that should be implemented in addition to direct financial assistance to scale up retrofit efforts. Both of these measures are required to stimulate insulation investment.

This September is in the midst of a string of recent heat waves that have set new records, and winter will arrive soon. Insulation, in addition to assisting people in keeping warm during the winter, also provides relief from the sweltering heat of summer by allowing buildings to keep a cooler temperature.

There is unprecedented agreement that there is a need to reduce long-term energy bills, and this need is encapsulated in the newly formed coalition Warm This Winter, which is led by a group of leading organizations including Save the Children, Oxfam, and Greenpeace.

The fossil fuel industry is a parasite; it has made 170 billion pounds in windfall profits during this crisis while the rest of the economy braces for a recession. People upgrading their homes pose a threat to the industry because it offers the triple threat of lower utility bills, improved energy security, and lower emissions; when insulated homes require less energy to stay warm, this marks the beginning of the decline of oil and gas.